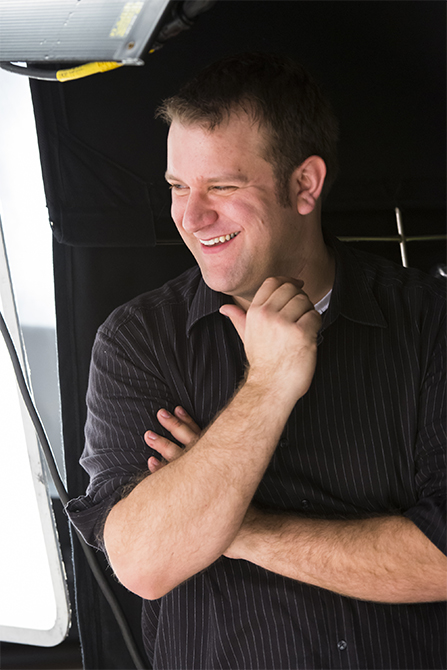 Jon Kline (Jonathan David Kline) is the founder of MKE Production Rental in Milwaukee. He is also a freelance cinematographer. His award-winning cinematography has been seen on every major television network and at film festivals around the world.

He is a past organizer of MARNmovies, a social and screening event for filmmakers, and was recognized with the 2014 Pace-Setter Award from the Milwaukee Independent Film Society. He is a founding member of CreativeMornings’ Milwaukee chapter. He is also active in the Chicago filmmaking community, and an active IFA Chicago member.

Jon also hosts workshops for cinematographers and photographers, presenting to film professionals and students around the country. His writing has been published by MovieMaker Magazine, Filmmaking.net, and of course the MKE Production Rental blog. He currently lives in Chicago, and is available for travel.

Jon is available as a director of photography for commercial and scripted narrative, as well as speaking engagements and interviews. Booking inquiries should be directed to [email protected]